This area is well known amongst ornithologists for the wide varieties of migratory birds that can be spotted all round the year – the most amazing one being a particular variety which is a one of a kind species that builds a nest with mud!! The nest has such a narrow opening that it would require the most precise aeronautical skills to negotiate entry into it. When these birds build their unusual nests on someone’s home – the locals consider this most auspicious and the family blessed. 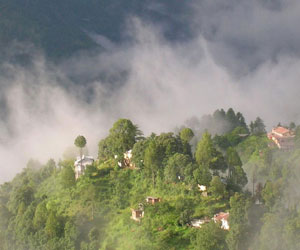 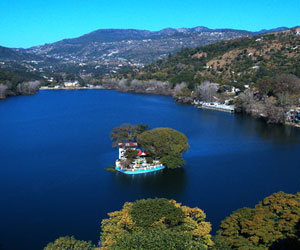 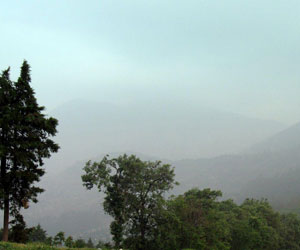 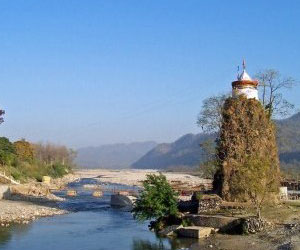 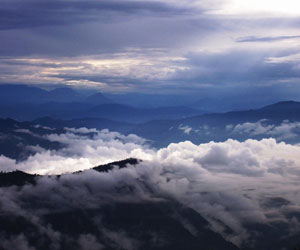 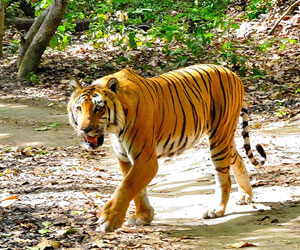